Skip to content
Running – The Bond That Binds Us Together
In a world where real and perceived barriers exist to divide us based on gender, age, geography, race and socio-economic standing, one thing that we all share in common from a very young age is our ability to run. Running is the foundation of our movement from the beginning of time and continues to drive us forward into our future.
Running Thru The Ages
Since humans rose from the complexity of human evolution “Running” was mainly used as a “means to an end”. Either we ran after our much-needed food (prey) or we ran to discover and conquer. Human advancement thru the world can be attributed in part to our ability to use running to our benefit. It was not until the first Olympic Games nearly 2700 years ago that the first “sprint” actually took place for competition and reputation. The “Olympic Sprint” consisted of competitors running from one end of the arena to the other as fast as they could. Who knows what legendary sprinter was crowned the “fastest man” in the world even back then. It goes without saying that the status of women engaged in running let alone sprinting at that time in history was non-existent.
It was not until much later in time that running became a sport for the professionals. As Athletics grew and developed, running was left to those engaged in professional sports, universities and as a basis to enhance the training of athletes such as boxers. In the later years running for amateurs began to become popular. Unlike our distant ancestors where running has always been part of our make up as humans and considerably more out of necessity, now we run out of pleasure, to stay healthy and fit or to attain some respective objective which we have set for ourselves. 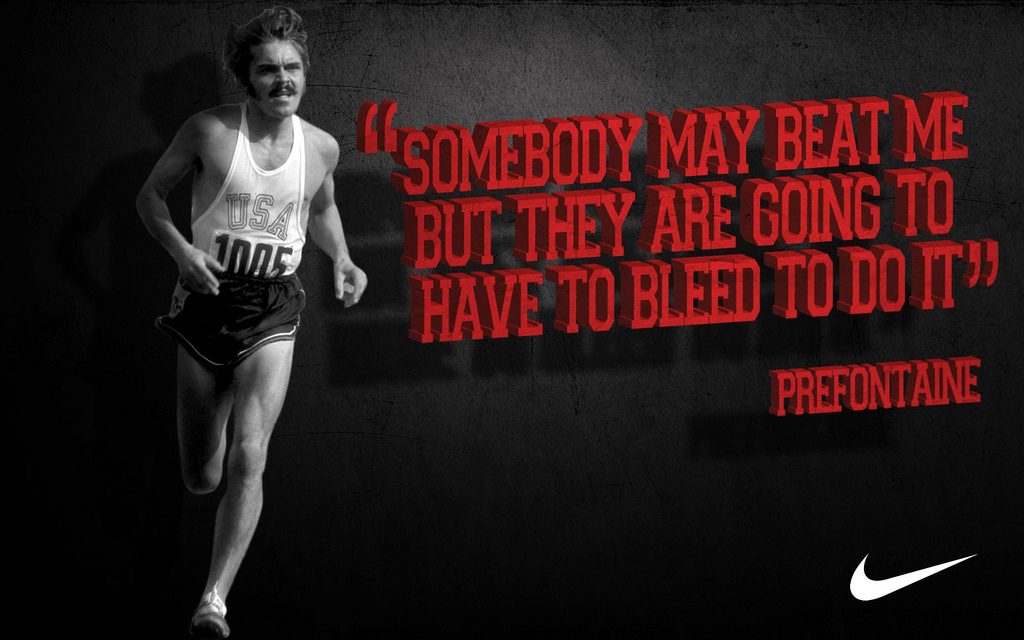 What sparked a phenomenon that would set the trend for years to come was the coming together of a company determined to increase its footprint in the American market and a 22-year-old distance runner. The year was 1973; the athlete was Oregon native Steve Prefontaine and the company was the newly founded Nike. It was by no accident that Nike helped support and sign Prefontaine – America’s best-known track and field athlete at age 22.
Prefontaine was the source of inspiration for up-and-coming runners and many amateurs. Nike and Prefontaine made running appealing to all. For Nike it was a winning combination; marketing Nike shoes for all.
Opening the Proverbial Doors With Running
Running became THAT sport – the one that everyone could do – young and old, fit or frail and eventually even women. In the last 50 years; much like voting and equal rights, Running opened up its doors to the female gender BUT not without some forerunners (excuse the pun) to take the risky untraveled road. Earlier on, running events were considered unsafe for the female gender. For example; the 800m race was considered too taxing for the “frail” female gender. Women were essentially banned from all running events. It wasn’t until 1961 that a few brave women challenged the ban. For these women, running was the catalyst for equality. Despite being banned themselves from running, they challenged the notion that women were too weak and frail to run. However even in today’s climate, the Cross-Country distances by gender still differ if you are a female athlete. I challenge those who make the rules to explain to me why this is the case? Why can’t a Grade 9 female athlete run the same distance as a Grade 9 male athlete? What physiological attribute prevents female athletes in High School from running equal distances to their male counterparts? The inequality however seems to change once females get past high school and whatever biological disorders the young females displayed which prevented them from running equal distances in High school has magically disappeared and are allowed to now run equal distances as their gender counter parts. I guess this highlights the need for further work on this front. 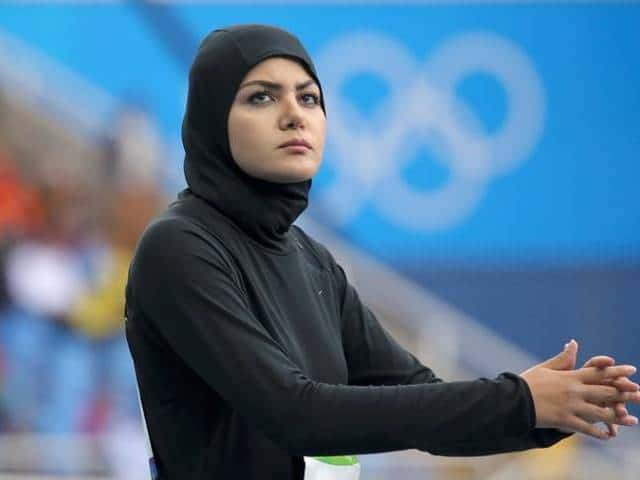 Another chapter in reaching equality as it relates to running and gender is the barriers faced by Muslim women when it comes to sports and exercise. The belief that women’s participation in sports and exercise in public is unacceptable is now also being challenged slowly. Karimen Abuljadayel – a Saudi sprinter became the first female sprinter in a full-body kit and hijab, to complete the 100m race in 14.61 seconds, lagging far behind the current world record of 10.49 seconds set by American Florence Griffith-Joyner in 1988. But while she did not win or come close to it, she did however win the hearts and admiration of fans across the world. She became an inspiration for many Muslim women who were afraid to run either for competition or enjoyment.
Other Running Opportunities
Today, most of us run for our own enjoyment, to stay healthy, to meet specific goals or targets or we even run at a competitive level, no longer reserved strictly for professional athletes. But more than anything else, running is the base of many sports and the better you are at running the better overall athlete you will be. It’s by no accident that Running For Your Life’s tag line is “The Better The Runner, The Better The Athlete™”. But more than that, running can provide opportunities and open doors for many.
Scholarships for Track & Field and Cross Country Athletes are more than abundant in the US, and that’s just Track & Field. Think about the other sports that have running at their very foundation, such as Soccer, Basketball, Hockey and Lacrosse to name a few. The doors are wide open and all you have to do is be a visionary, know what you want in your future and take advantage of your opportunities. It’s pointless to waste time and effort and just hope things will go your way. Make up your mind, pick up the challenge and set your expectations and goals. Be determined to take the opportunities and seize on them. I’ve met too many young people who have a lot of God-Given natural talent but are self admittedly lazy or just lack the drive and focus needed to be “That One”. It’s no wonder most coaches prefer to coach the “Heart” athletes as opposed to the “Talent with no Heart” Athlete. The ones who prevail put in the work and change their mindset. They view each and every practice, even the bad ones as an opportunity to learn and get better. This, folks isn’t a lesson for just athletes in sports but rather a life lesson that many of us can apply to better our lives and our futures.
How Running Binds Us
I’ve read many studies that suggest that when people share in painful ventures it bonds them on a different level. Let’s be honest, running a 1⁄2 marathon or God forbid a full marathon is pretty much guaranteed to bring on some level of pain. When you have a few thousand-people sharing the same pain as you, you are bound to feel that connection to another person. But more than that, running with others helps provide companionship, motivation, accountability, camaraderie and friendship.
Nowadays, parents and their children often run together. It’s an experience that bonds us and allows for our children to view us parents as good role models. It allows us to stay fit and create a healthy lifestyle that emulates all the way down the family tree.
Connections We Made Thru Running
On a personal note, running for me has been an amazing experience and the connections I’ve made over the years has left me deeply touched. I’ve seen the impact that running has made on children who belong to a Track & Field Club or other organized sport. Their teammates become their new family – a place where they can share stories and challenge each other. They support each other in the bad times and they feel a connection because of a similarity that they share. I’ve also fashioned many new connections with many kids of various ages and races and religions. I’ve learned so much and enjoyed the discovery of new learnings. With running, we all share in the experience of our successes and our failures. We all can relate to one another. With running we share the simplest of bonds that we as infant children discovered freely, unaffected by our judgement. We run because we can and we want to. We run because we enjoy it and it keeps us healthy. We run because we want to be faster & stronger. We run because we love the carefree feeling it brings. We run because we are human.

What Can We Learn From Donald Trump?!?!

The Power of Anxiety in Performance 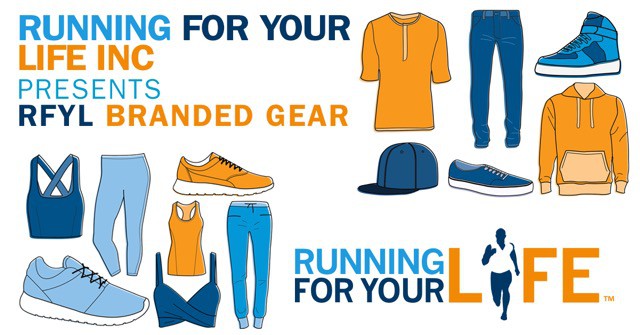