What Is The Importance Of Athletes Being Coachable? 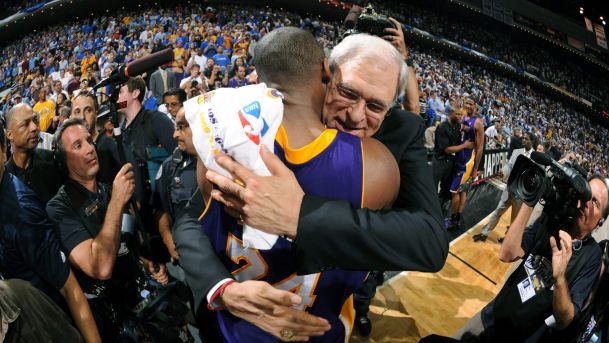 If you ask any Coach the question of what is a top priority for them when coaching an Athlete most Coaches would say one word “Coachable”. It doesn’t matter how great a Coach you are or how great an Athlete you are; you will not achieve the optimal partnership and ultimately reach your potential unless an Athlete is Coachable. What does that mean? Coachable? Let me give you an example. A few years ago an athlete from another Track & Field Club was referred to me through another Coach because he wasn’t getting the results he was seeking in his performance.  Once we went through all the intricacies of “Transferring” from one Coach or Club to another we had our first practice.  I usually allow an athlete with Track & Field Club experience to do their own warm up so I can see what they have been doing. Maybe what they have been doing is right and maybe it’s not but I won’t know unless I give them a bit of “space” to do their own thing.  After the first practice I accessed what was missing and what wasn’t in the Athlete’s Warmup. The second practice I advised the Athlete to do the Warm Up that I teach. The Athlete did it but grudgingly. After practice he said he doesn’t like my “Warm Up” and wants to do his old one. I simply said “you are going to have problems working with me. If you are looking to get a new result in your performance it starts with change”. The athlete couldn’t get it past his head of the need to fix his Warm Up as his old one was comfortable for him.  Needless to say the athlete and I didn’t continue working together. That athlete was NOT Coachable.
Phil Jackson who is one of the Greatest NBA Coaches in basketball history went through similar challenges with one of the Greatest NBA Players of all time; Kobe Bryant. Phil Jackson called his relationship with Kobe Bryant a “psychological war” and was looking to trade Kobe in January of 2004. Kobe’s poor team attitude and arrogance to name a few were all part of the reason Phil Jackson threatened The Los Angeles Lakers that he will no longer Coach the team if Kobe Bryant remained a Laker. Jackson’s frustration laid with the fact that Kobe wouldn’t listen to anyone. Kobe would not listen to his Coach and also had many issues with his teammates most notably Shaquille O’Neil.  Eventually Kobe and Phil Jackson dissolved their indifferences and forged a great Coach-Athlete relationship. We all know how that story ended with Bryant and Jackson; 2 more NBA Championships!
The Coach & Athlete relationship is a unique one.  Both have to respect one another and realize that success is ultimately gained by the role each protagonist plays in the story of sports; who is the Teacher and who is the Student? In real terms who is the Coach and who is the Athlete? Once these roles are defined both Coach and Athlete must assume their role and responsibility for any full potential success to be experienced.

YOU BETTER BE RUNNING